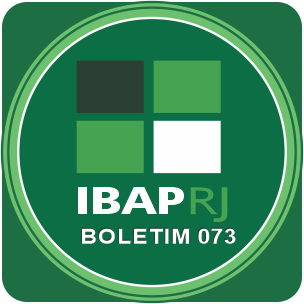 This paper aims to discuss the thesis supported by several scholars and institutions according to which capitalist societies have been through a sharp shift in the nature of work relations.

It assumes that social and economic changes in work management and new technologies would have dissolved traditional forms of employment, and the consequence would be a decline in wage labor. This new ‘farewell to the working class’ contributes to the idea that it is impossible to protect workers via public regulation. Based on empirical research using several case studies and data, especially from labor markets in Brazil and the United Kingdom, we argue that the “new” forms of work are predominantly wage labor, despite companies’ efforts to disguise the content of employment relations. We do not deny the emergence of changes in labor management by companies. However, we point out that this includes strategies of dissimulation of the wage relationship to reduce chances of limiting labor exploitation. 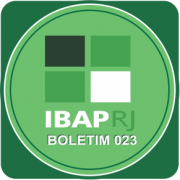 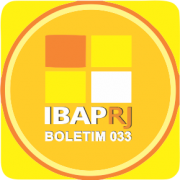