Thousands of groups today are all working against forces whose common thread is what might broadly be described as the privatization of every aspect of life, and the transform­ation of every activity and value into a commodity. We often speak of the privatization of education, of healthcare, of natural resources. But the process is much vaster. It includes the way powerful ideas are turned into advertising slogans and public streets into shopping malls; new generations being target-marketed at birth; schools being invaded by ads; basic human necessities like water being sold as commodities; basic labour rights being rolled back; genes are patented and designer babies loom; seeds are genetically altered and bought; politicians are bought and altered. At the same time there are oppositional threads, taking form in many different campaigns and movements. The spirit they share is a radical reclaiming of the commons. 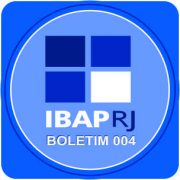 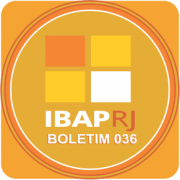 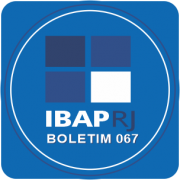 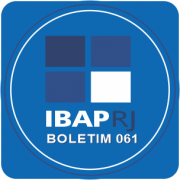 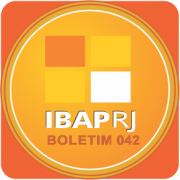 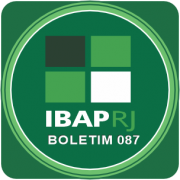